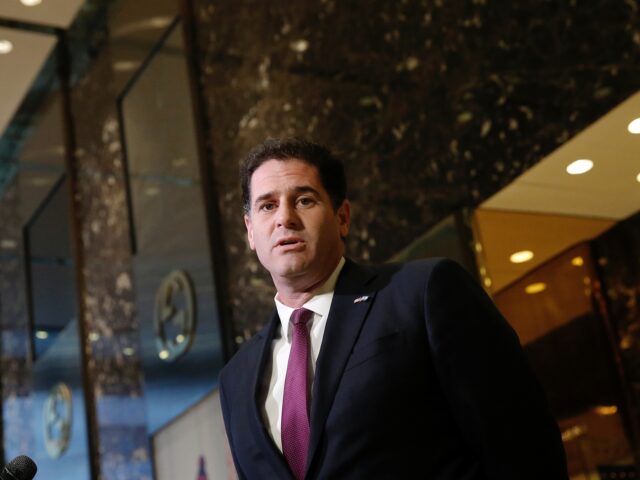 Strategic affairs minister Ron Dermer visited on Sunday ahead of a possible trip to Abu Dhabi by the PM, Israeli media report.

An Israeli minister has made a secret trip to the United Arab Emirates ahead of a possible visit to the Gulf state by Prime Minister Benjamin Netanyahu, Israeli media reports say.

The trip would be the first by an Israeli minister to the UAE since the new Israeli government came into power at the end of December.

Netanyahu had been expected to make a visit to the UAE shortly after he returned to the premiership, but the entrance of his provocative national security minister, Itamar Ben-Gvir, to Al-Aqsa Mosque compound in January led to the cancellation of the UAE trip, according to Israeli media outlets.

The UAE issued a public condemnation of Ben-Gvir’s actions at the time.

On his trip to the UAE, Dermer tried to allay some of its government’s concerns regarding Ben-Gvir and other far-right members of the Israeli government, according to the reports.

Israel and the UAE normalised ties in 2020 under the United States-brokered Abraham Accords and have since strengthened their relations, including by signing a free trade agreement in May.

Dermer served as Israel’s ambassador to the US when the accords were signed.

Naftali Bennett, a right-wing politician who succeeded Netanyahu as prime minister in 2021, became the first Israeli leader to make a state visit to the UAE in December of the same year before visiting again for talks in June last year.

The UAE lies at the centre of Israel’s strategy of normalising ties with Arab governments despite its continued occupation of Palestinian territory and near-daily raids in the occupied West Bank, which have already killed 17 Palestinians this month.

‘Unplanned’ actress: Pro-lifers care for babies before and after birth