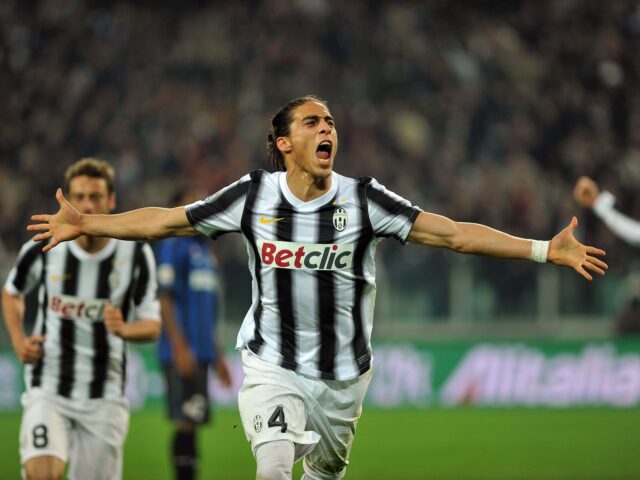 Record 36-time Italian champions will fall from third into 10th and could miss out on European football’s next season.

Italy’s most storied football club Juventus has been hit with a massive 15-point penalty for false accounting following an appeal hearing at the Italian football federation.

Juventus were accused of using capital gains – the positive difference between purchase and sale values net of amortisation and write-downs – from a series of player exchanges in which little or no money passed between clubs.

The club denied wrongdoing and was initially cleared by the sports court in April last year. But an appeal was made after the federation collected papers from the Turin prosecutors from a separate criminal investigation into Juventus’s finances.

With 20 games left to play this season, Juventus, a record 36-time Italian champions, were third in Serie A with 37 points, 10 behind leaders Napoli.

The penalty announced on Friday pushes them down into 10th, and could rule out the club from playing in Europe next season.

The Serie A table with Juventus’ 15-point deduction 😐 pic.twitter.com/SDIGG8K4ko

One widely cited deal between Juventus and Barcelona saw Miralem Pjanic move to Catalonia and Arthur Melo go the other way in 2020.

Turin prosecutors have also apparently discovered more alleged secret payments to former player Cristiano Ronaldo that were not reported by the club.

The court also imposed bans from holding office in Italian football on 11 past and present Juventus directors.

These included 24 months for Andrea Agnelli, who was replaced by Gianluca Ferrero this week as chairman after formally stepping down in November, and 30 months for former sports director, Fabio Paratici, now managing director of football at England’s Premier League club Tottenham Hotspur.

Juventus will know after a preliminary hearing in March if they and the former members of the club’s board will stand criminal trial over alleged false accounting.

The club is controlled by the Agnelli family’s Exor holding company and its shares are listed on the Milan stock exchange.

Juventus has denied wrongdoing and said its accounting was in line with industry standards.

“We consider this to be a blatant injustice also for millions of fans, which we trust will soon be remedied in the next court,” lawyers for the club said in a statement.

They said they would appeal to the country’s Sport Guarantee Board once the reasons for the ruling were published.

Missing out on Europe’s top – and richest – club competition would be a further blow to the club’s accounts, which last season were nearly 239 million euros ($260m) in the red.

The court confirmed the acquittal of eight other football clubs, including Serie A’s Sampdoria and Empoli, and their directors, for whom prosecutors had also wanted to reopen the case.

The penalty comes 17 years after the “Calciopoli” refereeing scandal that saw Juventus demoted to Serie B and stripped of two Serie A titles.

Monterey Park shooting: What, when and who? | Gun Violence News

Biden-supporter Stephen Curry moves to block ‘low-income housing’ near his $30...