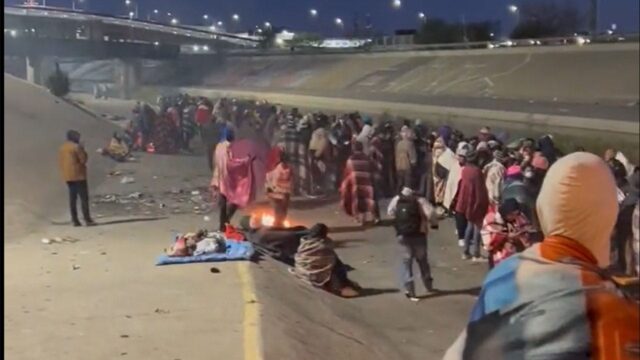 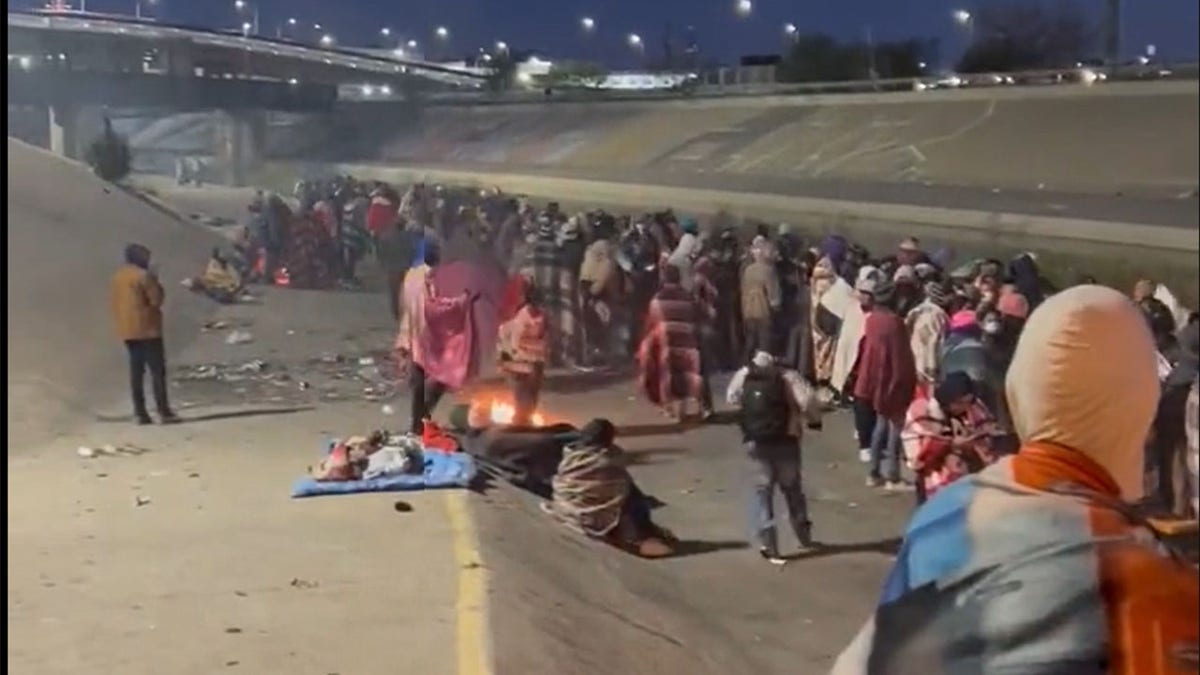 The number of migrant encounters in December surpassed 250,000, Customs and Border Protection (CBP) confirmed on Friday — marking a new high for the Biden-era border crisis as it enters its third year.

Sources had told Fox News earlier this week that the number of encounters would surpass 250,000, which is even higher than the peak in 2022’s historic year — which came in May when numbers hit 241,136, during what are typically busier summer months.

This is a breaking news story; check back for updates.