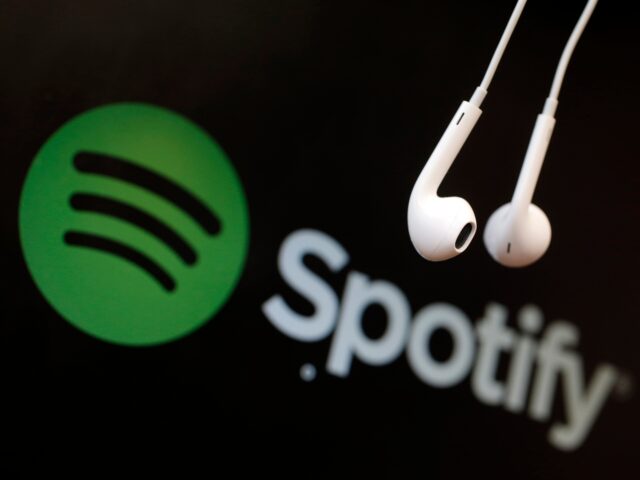 Spotify Technology, the Swedish audio streaming giant, is preparing to announce layoffs as soon as this week, Bloomberg News has reported, adding to an industry-wide bloodbath that has cost thousands of jobs at Apple, Google, Microsoft and Amazon.

The number of job cuts under consideration at the popular streaming service is not clear, Bloomberg reported on Monday, citing unnamed people who are familiar with the matter.

In October, Spotify, which has about 9,800 employees, let go of 38 employees from its podcast studios Gimlet Media and Parcast.

Spotify, which saw its share price plunge 66 per cent last year, did not immediately respond to a request for comment.

Tech firms have cut thousands of jobs in the last year as slowing advertising revenues and recession fears prompt reassessments of headcounts that ballooned during the COVID-19 pandemic.

Smaller tech players such as UK-based cybersecurity firm Sophos and cryptocurrency players such as Coinbase have also announced job cuts affecting up to 20 percent of their workforce.

More than 55,000 tech employees worldwide have been laid off during 2023 so far, according to data collected by the Layoffs.fyi website.

Sons of Panamanian ex-president released from US prison | Corruption News